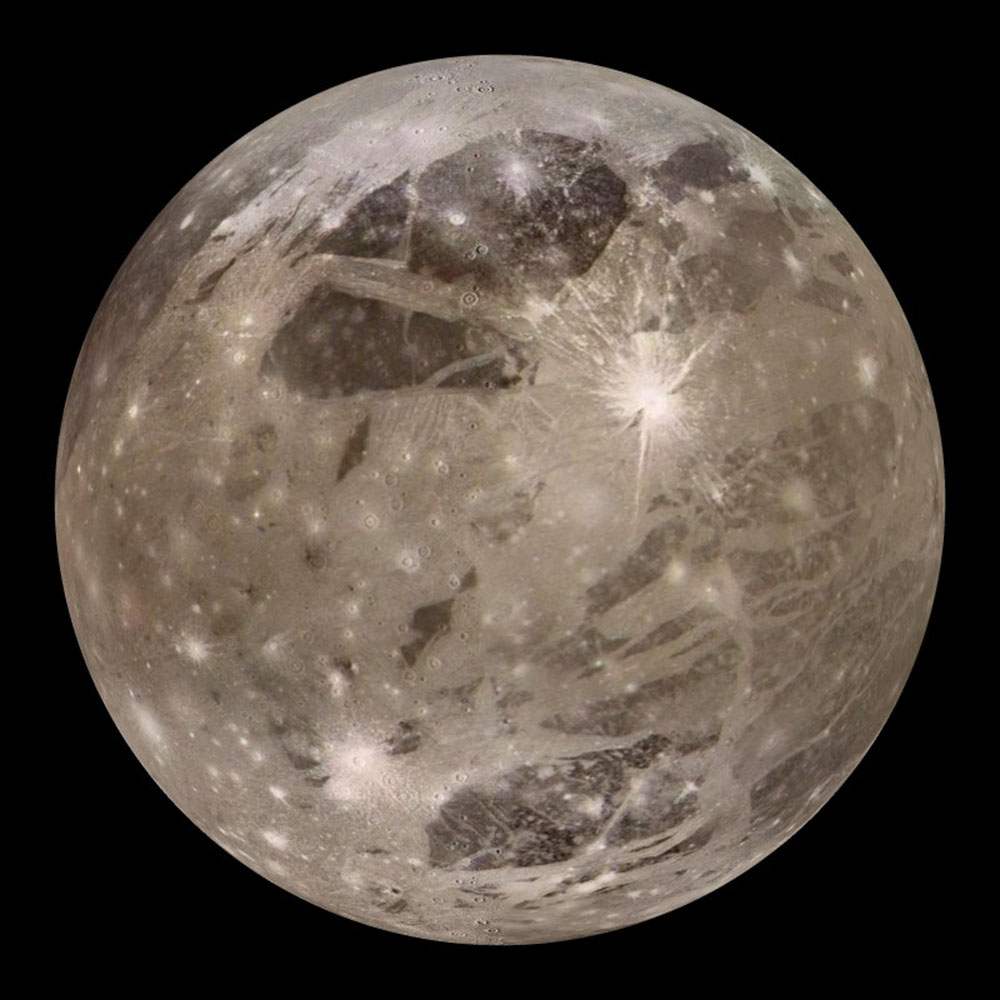 In Week Three we discovered that the planet Jupiter has several moons named after people that the god Jupiter had sex with, including the moon Ganymede which is named after a teenage boy. It’s a shame, truly, that our modern monotheistic religions have lost this flair for ribaldry; the Greek gods used to come to earth all the time and get with mortals, or steal from them, or trick them, or just otherwise mess with them. Old Testament god did that sometimes too, like when he made a bet with Satan and then let the devil kill a guy’s entire family and give him sores just to see if he’d break psychologically (for real: that’s basically the Book of Job). But nobody gets around quite like Zeus / Jupiter (he used different handles when courting women in different parts of the ancient world so he wouldn’t get busted).

The Ganymede story is great. Ganymede was a hot little Trojan guy who really disliked wearing shirts. Check him out:

Now if you were an omnipotent supernatural being what would you do when faced with such a come hither glance? Obvious. You’d turn into an eagle and seduce him. And that’s just what Jupiter did. First they had a couple of drinks together…

But Ganymede, being a young teen at the time couldn’t really hold his liquor, and things things quickly got out of hand, as per Jupiter’s plan…

When he was good and properly boozed Jupiter struck! He carried Ganymede away into the clouds and sexually assaulted him.

But don’t worry, Ganymede was handsomely rewarded for being kidnapped and turned into the sex slave of an insane god: he got to be Jupiter’s immortal cupbearer. Which meant that his fun captivity could last forever! Yay!

This once again goes to show that religions should be believed completely literally, always.

But wait there’s more! We all know that the ancient Greeks had a famously liberal approach to gay relationships. Established gentlemen would regularly take teenaged boys as lovers. It was something of a status-conferring initiation rite, and was perhaps also motivated by the fact that many Greek cities hid their women away, so guys had to do something. It seems that homosexuality in the ancient world was perhaps as much social institution as it was sexual per se. But one city took things to the max: Crete.

You see, Crete took the Ganymede story very seriously. How so? Well, it was the custom there that a gentleman would identify a youth who’d caught his fancy, and then arrange to kidnap him for several weeks. But to make sure nothing untoward happened the gentleman would first get the blessing of the boy’s father. “George, little Tyler is really something, and I… I’d like to kidnap him and molest him, but I want you to be okay with it”.

With that blessing secure, the older guy would kidnap the teen and they would live in the woods together for two months, frolicking, chatting, and having a grand ole time. It’s basically what every right wing parent fears that the Boy Scouts are really up to. The old guy would give his lover an ox and some other stuff, so he was well compensated for his innocence. Upon their return from the woods they would make a feast of the sacrificed ox, and at the feast – in an early example of the feedback system that made eBay so successful – the boy would have an opportunity to tell everyone in town if the older gent had treated him poorly, so you know they had to be on their best behaviour. And then the kid would get to dress in elite clothes marking him as an important person’s preferred playmate/victim, which made his friends jealous.

Hilariously Plato didn’t buy any of this god-did-it-so-we-should-too line of reasoning. He wrote in the Laws:

And we are unanimous in accusing the Cretans of fabricating the story of Ganymede: because they believed that their laws had come from Zeus, they have also attached this story to the god, thinking that they could reap the fruit of this pleasure and say that they were following the god’s example. But that is the realm of myth.

Maybe the funniest part of all of this is that serious modern scholars have devoted some considerable time and effort to determining, based on ancient pottery and poems, precisely which sex acts were performed by whom on whom. You too can get a PhD in ancient history and then have heated debates about whether or not Agamemnon limited himself to intercrural pleasure on the long and lonely trip back from Troy. Of all the mysteries of history that’s the one I’m really interested in. Help us, academia, you’re our only hope.

And that, RCMP Task Force, is a very good explanation of why “cretan pederasty” is in my browser history.

If you liked this, tell a friend. If your friend is an eagle then look the hell out!