Albert Einstein is a great source of trivia questions. Several weeks ago we learned – as part of a theme round on a staggering number of famous people whose post mortem body parts were creepily coveted – that somebody stole Einstein’s brain. Yup, this guy:

Thomas Harvey, pictured above, was the pathologist at Princeton, where Einstein died. He left specific instructions to be cremated and to have his ashes spread somewhere secretly so as to discourage idol worship. But our man Dr. Harvey thought “ah, screw it” and stole Einstein’s brain. He sliced it into over a hundred slices, and kept it for decades, which ultimately led to his wife nagging him (no I’m not kidding) to get rid of that brain. He was also neighbours with William S. Bourroughs of all people at one point. That’s a weird life. Ed. Note: it’s kind of sad that the photographer responsible for the picture above tricked an old man into taking the creepiest possible picture, isn’t it? “Yeah I like the one on your couch, and the one of you and the missus in the garden is great, hmmm, maybe we can try just one with the brain in a mason jar? Great. No, don’t smile, try to look vacant and menacing”.

Anyways, we learned last week that Einstein was not content to limit himself to boring things like science. He also designed a blouse or shirt with two sets of buttons, allowing the wearer a little extra room in the horrible aftermath of the Christmas holidays. Here it is: 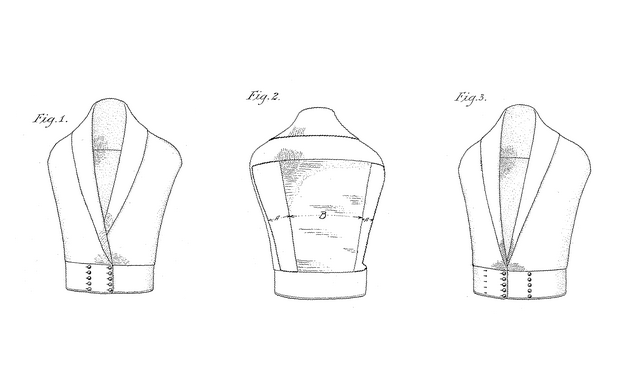 I can’t tell if it’s unisex or what, but it actually looks like a killer design for a swashbuckling vigilante type, or maybe something Hugh Hefner might sport on those particularly hot days in the grotto. I legitimately think this looks cool. The major downside, however, is that the wearer is broadcasting their fat situation constantly. “Hey Errol! Ooh, it’s a second set of buttons kind of day, eh old sport?”. Screw you, Jameson, I’ll enjoy half price wings if I want to.

Did you know that Einstein was worried about Germany developing an atomic bomb in the run up to the Second World War? He was. So much so that he wrote to Roosevelt and encouraged him to get to work creating an American bomb to counter the Hun. You can learn more here. And here is Roosevelt’s response, which is pretty neat.

Not surprisingly Einstein regretted this later when he saw what the bomb was actually used for. It must have been a strange legacy to have to live with, having your work unwittingly form the underpinnings of an existential threat to our planet.

Do you know what all of the letters in e=mc2 stand for? Answer at the bottom. 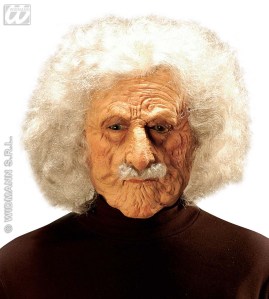 Did you scoff at the easiness of that question? Come on out and play the weekly pub trivia game. It’s fun and free, and full of stuff like this.