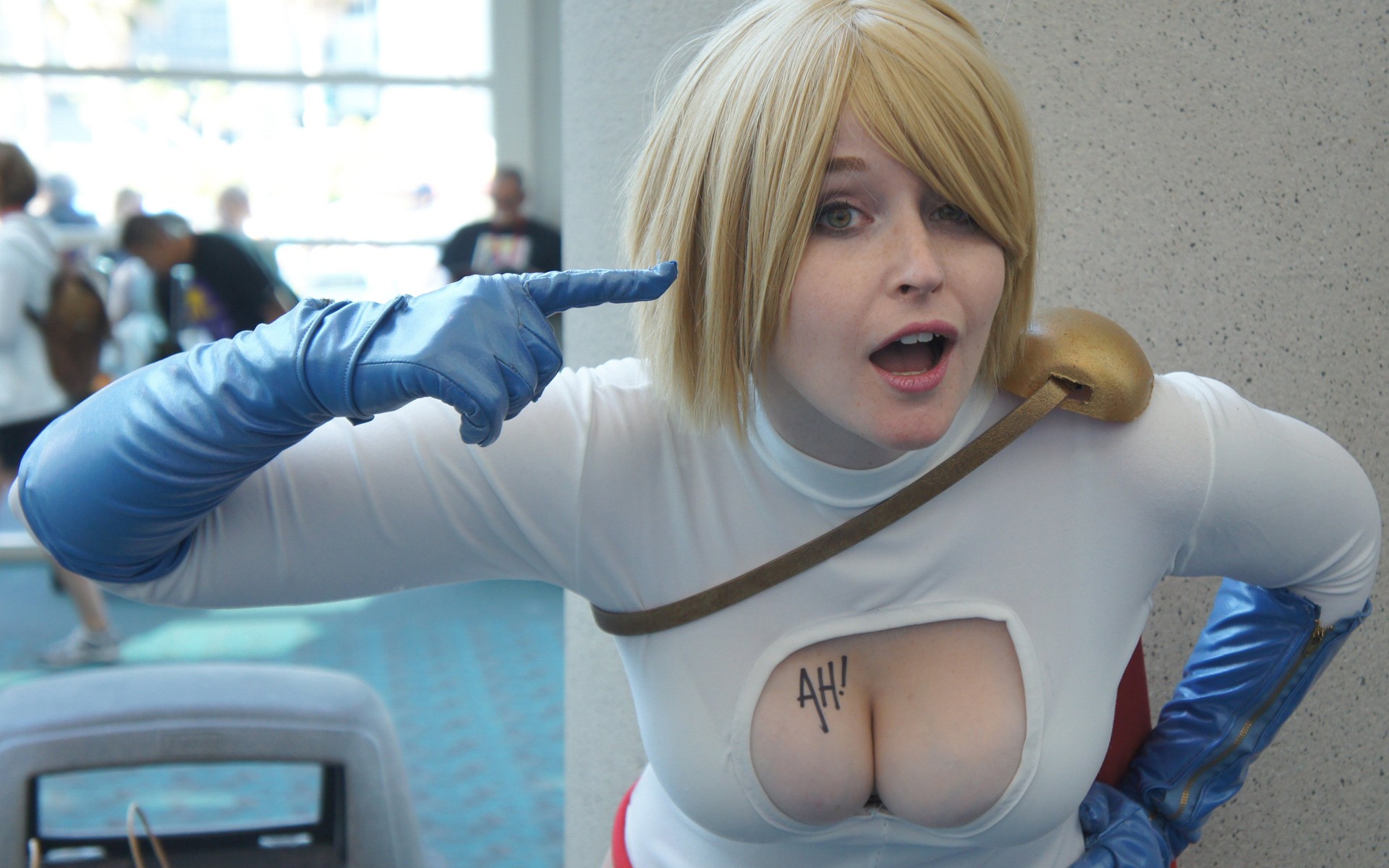 Today is the first day of Comicon here in Ottawa, and in its honour we’ll talk super heroes. Specifically, Power Girl. Last week’s quiz taught us that Power Girl, in spite of having god-like powers and general invulnerability, was for a time vulnerable to wood. Yes, wood. Comics are the best. I’m not even going to attempt to explain why the writers decided to do that, and how they wrote their way out of it, but I am going to answer the bigger question: who the hell is Power Girl? Power Girl is Superman’s cousin from another reality, obviously. DC comics has a long contorted history of alternate dimensions that they have been messing with for decades, so they have all kinds of different versions of characters from different realities, whom they sometimes kill or resurrect or disappear. One infamous story even featured all of these realities crashing together because Superboy punched them them really hard.

I used to be a great lover of superhero comics, but when a major plotline revolved around a guy punching reality, it was a little difficult to swallow.

Anyways, Power Girl is a Kryptonian and has all kinds of cool powers, much like Superman (and Supergirl, and Superboy, and Krypto the Super Dog). It appears there was even a Legion of Super Pets! Here we see someone named Proty II being forced to prove himself to Super Horse. Old school comics were freaking insane.

So Power Girl is just one of many super powered beings in the DC comics universe. But! She is by far one of the favourite nerd’s choice super characters to dress up as at comic conventions. Now why would that be? Hmm. Because of her strong characterization and interesting back story? Or maybe is it because she looks like this? 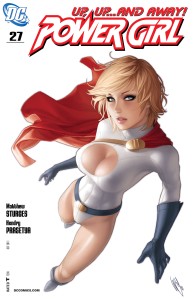 Yeah, that’s her costume, infamous boob window and all. Very practical. Never been to a comic convention? They began as places to buy and sell comics and to meet your favourite comic book writers and artists, but have since evolved into celebrations of geek fetishizing and major marketing opportunities for a host of media companies and nerd products. What’s more, people use the comic convention as an opportunity to dress up as their favourite characters and roam around getting the attention that they are unable to attain in their normal lives. And in truth many of them do an incredible job at it, pouring immense amounts of time, money, and creativity into their costumes. Like these people, who spent god knows how long making muppets as Star Wars characters costumes.

And then there are some other people who maybe don’t put in entirely as much effort.

Power Girl is a great choice because it’s a relatively easy costume to assemble. All you really need is a huge rack and an inattentive father.

Now I myself have been at a comic convention where a rather buxom lady was walking around in this attire and you can just feel the nerds all around you about to spontaneously combust with pent up frustration all at once. It’s a weird scene. But wait! This is totally sexist and exploitative, right?! Right. It’s just not cool that we’re glorying in this blatantly patriarchal ogling. Thus I give you some guys dressed as Power Girl to balance things out and sexually confuse comic geeks.